Harm minimisation was adopted by Australia during the HIV/AIDS crisis which began in the 1980’s. It was not until 1998, however, that the Federal Government recognised Harm Minimisation as its national drug policy and this approach is recognised internationally as best practice to this day.

Involves reduction of the supply of drugs in Australia as well as reducing supply coming into Australia across our borders. Supply reduction is conducted primarily by law enforcement and customs agencies. It accounts for the vast majority of harm minimisation funding that the government spends.

Demand Reduction aims to prevent the uptake & delay of first use of drugs in society. It aims to reduce harmful use of drugs through programs such as Opioid Maintenance Treatment (OMT) as well as initiatives that support people to recover from drug use when it has become problematic or harmful for them.

refers to a range of public health policies designed to reduce the harmful consequences associated with high-risk activities such as drug use. Harm Reduction is a central part of the philosophy behind CAHMA. Put simply, Harm Reduction is about reducing, or where possible, removing the harms which may occur when someone is performing some activity. In this case, the activity is using illicit drugs.

Examples of harm reduction in other areas are the introduction of seat belt laws and making seat belts available in all cars (to reduce the harms which drivers were suffering) and the provision of condom vending machines in pub toilets (to reduce unwanted pregnancy and sexually transmitted infections). Further examples include Chill out rooms, Designated Drivers and Legalised Brothels to name just a few. More recently during the Covid-19 pandemic preventative vaccinations have played a major harm reduction role in reducing morbidity from the SARS COV-19 virus.

When we look at the use of drugs, harm reduction involves many activities, from the provision of sterile needles and syringes through to education campaigns, safer using information, drug checking facilities and drug consumption rooms. Harm reduction historically has been about prevention of blood born viruses for people who inject drugs however it has now come to include alcohol, tobacco, pharmaceutical drugs as well as ecstasy and other part drugs.

One of the most important aspects of Harm reduction is Peer Education, where drug users are employed to talk and work with people accessing Alcohol and Other Drug Services. CAHMA is a good example of this. CAHMA seeks to ensure that staff have first-hand experience with drug use which means they have a good understanding of the numerous issues which drug users face in their everyday lives. Additionally, people who use drugs often

find building trust easier with those who have lived experience of drug use. This usually makes it much easier for drug users to talk with peer workers, and to trust and build rapport quickly and efficiently. 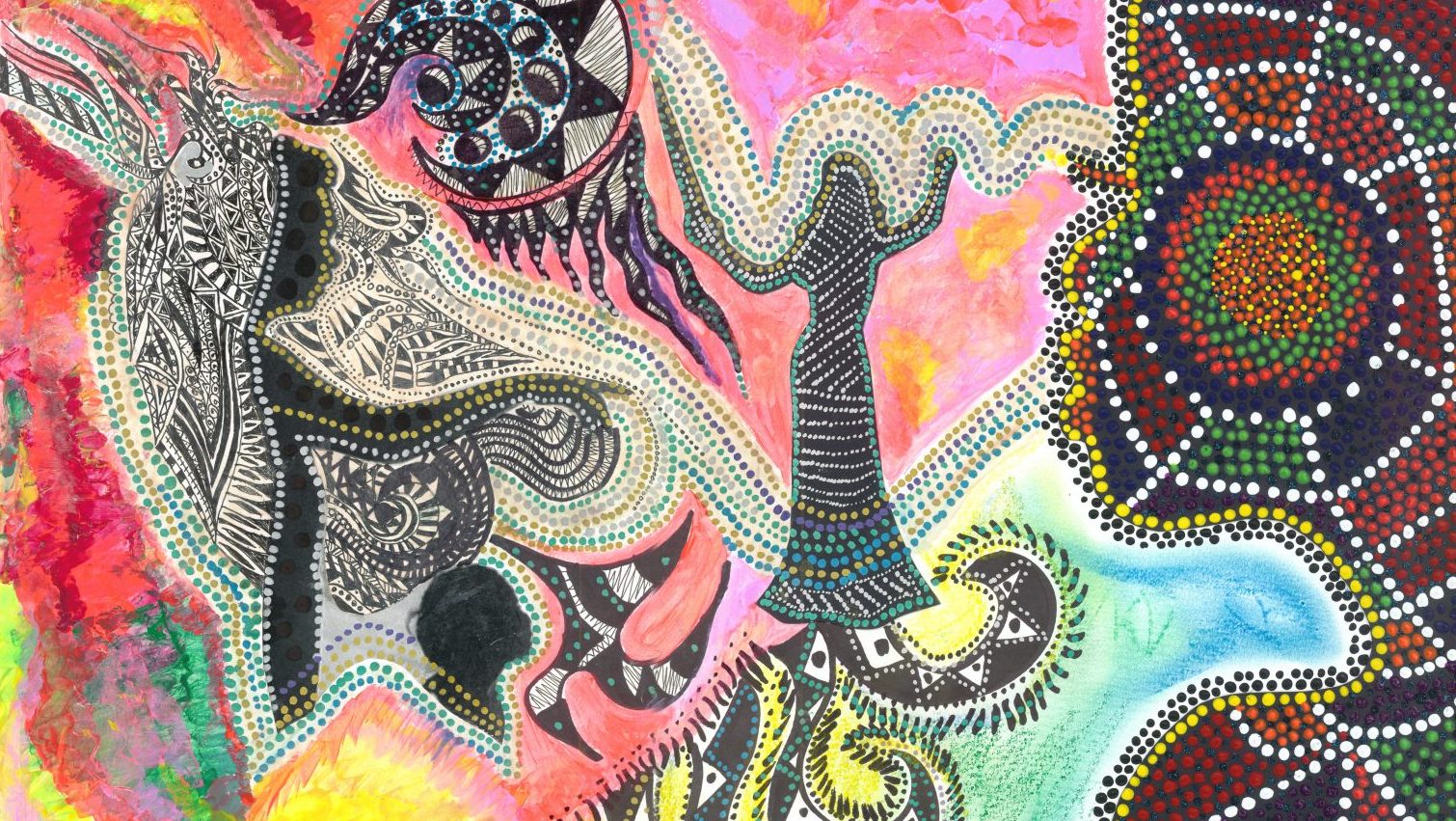 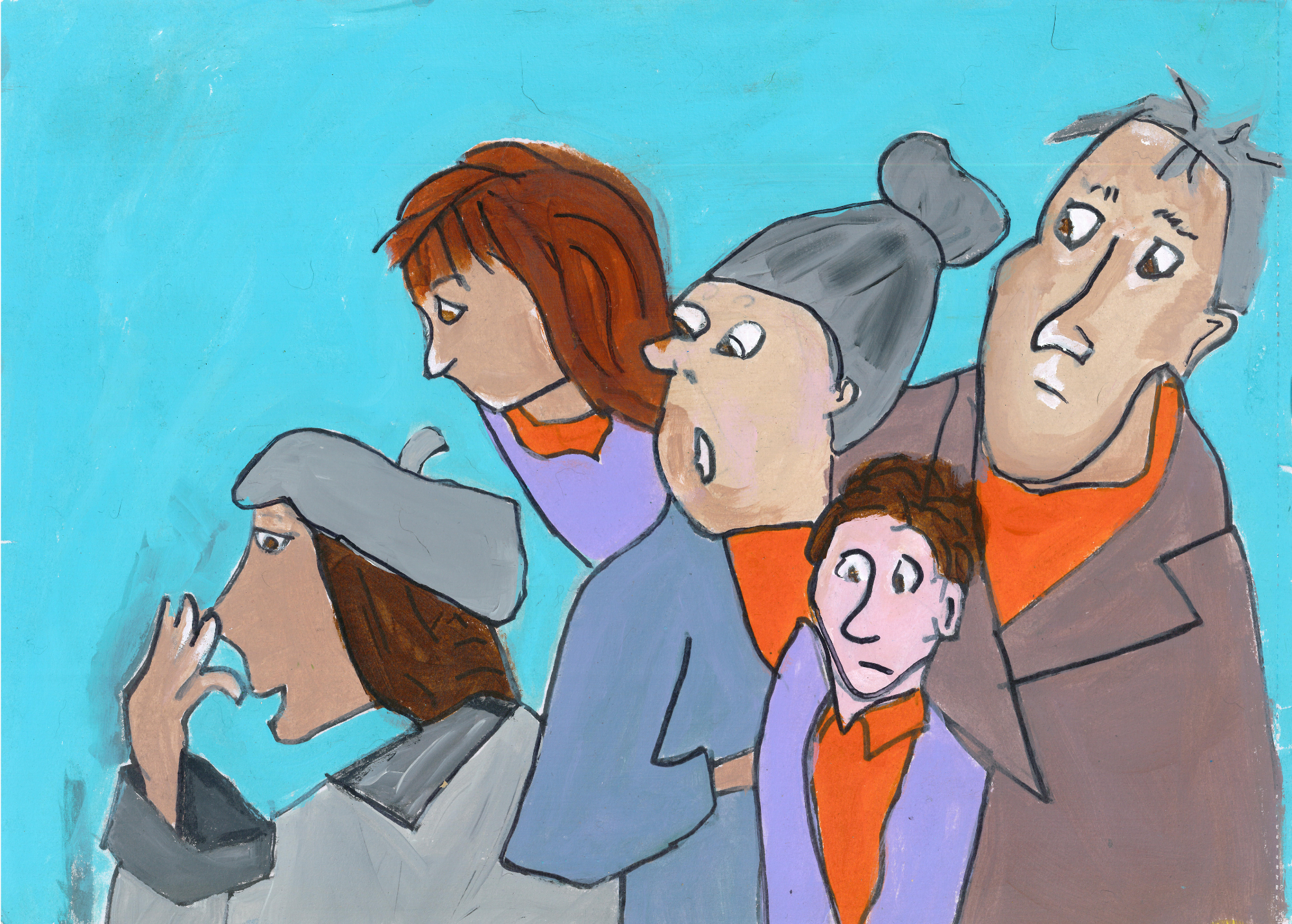 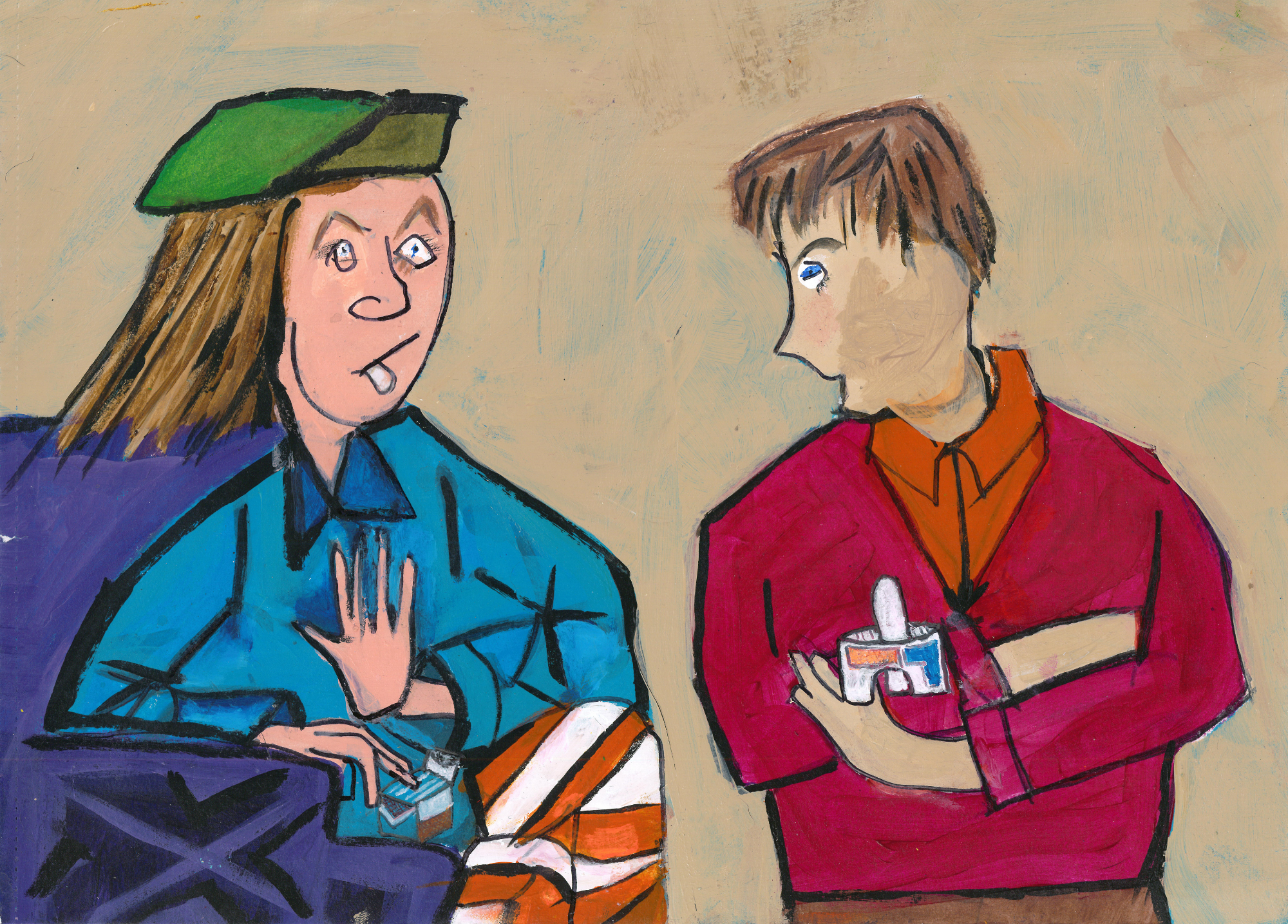 CAHMA supported its community through the outbreak of Covid-19 with brokerage, food and necessities and peer treatment support.